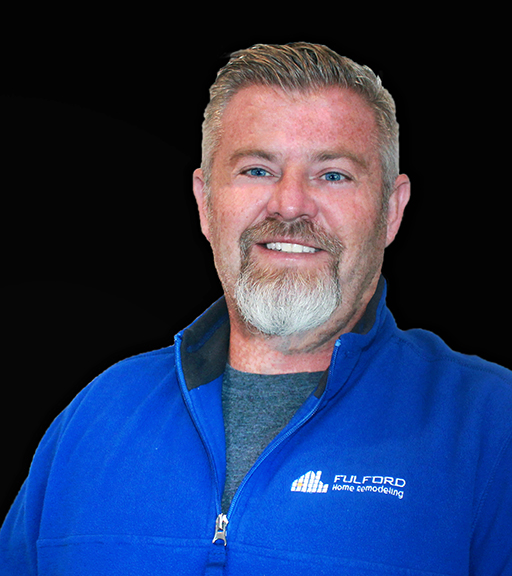 After serving his country for 8 years in the US Army, Bobby moved to Las Vegas where he started in construction working for a large residential and commercial painting company running their remodeling crew.  In 2006 Bobby started at Fulford as a carpenter before being promoted to Production Manager in 2015.  Bobby also oversees Fulford Home Handyman.

Born and raised in Michigan, Bobby met his wife of 15 years during his time in Las Vegas before moving the family to the metro east late in 2005.   Both are devoted to their 8-year-old, black-belt son, Wyatt.  He is a straight A student at Zion Lutheran School, and a Little Knights Football star! Bobby and the family now live in Belleville, IL where he is involved with the local VFW riders group.  On his off days, if not camping and fishing with his family, you're sure to find him either cruising on his Harley, or on the golf course.