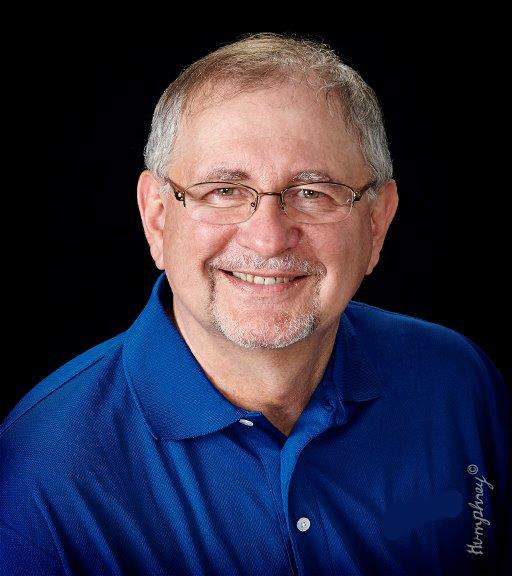 John began with Fulford Construction in 1980 and transitioned into the remodeling division in 1989. He started his construction career in 1976, by going through a four-year carpenter-apprenticeship program and later worked his way into sales and management.

Johns community involvement includes being past president and board member for the HBA of Southwestern Illinois. Golfing is Johns passion, but he also enjoys bowling, attending Nascar races, RV camping, and vacationing with his wife, Jamie.